How to get Iron armor in Valheim? 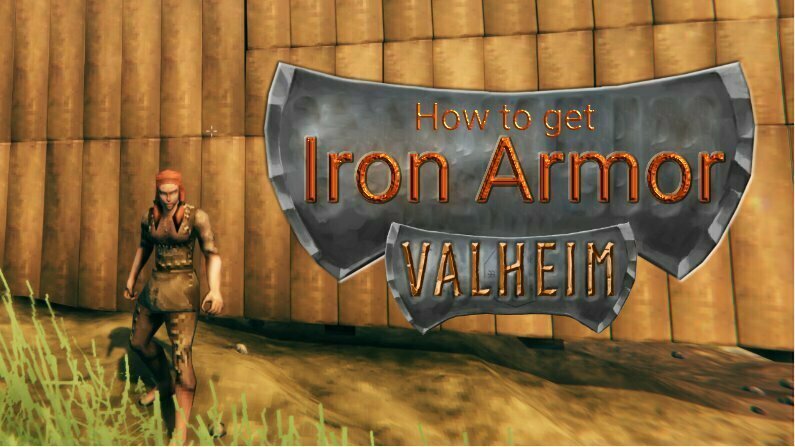 How to get Iron in Valheim?

You will unlock Iron armor after you have crafted some iron for the first time. Iron armor is the fifth-tier armor in Valheim. To craft iron you need scrap Iron and coal in the smelter, Then you can forge the armor set in the forge. There is a debuff with the iron armor set because it is heavy, iron scale mail and iron greaves give each -5% moment speed and a full bronze armor set will give you -10% moment speed.

How do you unlock Iron in Valheim?
You have to kill the second boos – The Elder to get iron in Valheim. When you have killed the boss it will drop a swamp key, that will unlock crypts in the swamp biome. In the crypts there will be scrap iron that you have to mine out. You will need a good pickaxe – Antler pickaxe or better.

A COMPLETE IRON ARMOR SET WILL BE:

Iron helmet – Iron scale mail – Iron greaves
If you craft a full Iron set, it will have the same durability, armor, and crafting cost

One important thing to know is that you can not teleport Iron to other places. 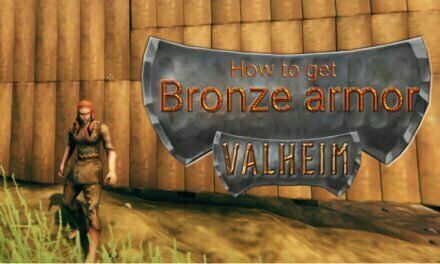 How To Craft Bronze Armor In Valheim? 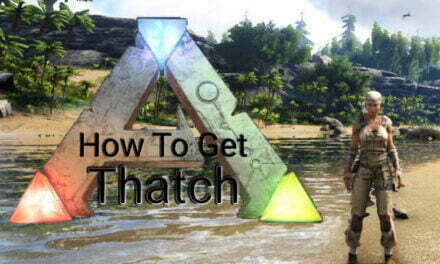 How To Get Thatch In Ark Survival Evolved 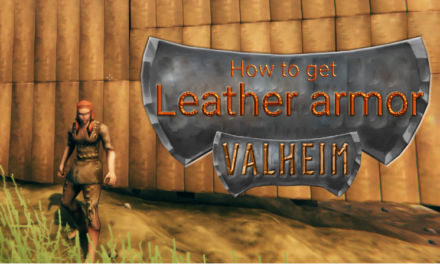 How To Craft Leather Armor In Valheim 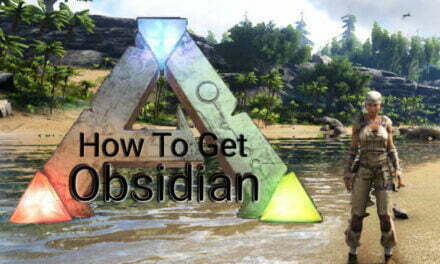 How To Get Obsidian In Ark Survival Evolved?